The November 16 monthly WIARC meeting was successfully held by Zoom Videoconference with good attendance and active participation. Thanks to all who helped make it a success and especially to Tino VE2GCE presenting Part 2 of his series of lectures on transitioning to Solid-State QRO. A copie of the presentation is available here: https://wiarc.ca/transition-to-solid-state-qro-part-2/

The 2020 WIARC Annual General Meeting (AGM) will be held on Monday, December 21, 2020 at 7 PM. The election of the 2021 board officers will be held during the AGM.  At this time, we do not know for certain whether it will be possible to meet in person at the Lakeside Heights Baptist Church; if so, we will make every attempt to do so.  In the likely event that COVID-19 restrictions continue to prevent us from meeting in person, the AGM will be held electronically at the same date and time using a Zoom videoconference. Since there will be an election of officers, attendance at the AGM will be limited to current members in good standing of the club, who are entitled to vote in the election. Pre-registration is required to obtain the credentials (Join Link) to join the AGM meeting so if you are a paid-up member intending to attend, pre-register for the AGM videoconference by clicking here.

Nomination of Candidates for 2021 Board of Officers: At the request of the Executive, Malcolm Harper VE2DDZ has agreed to act as Chair of the Nominating Committee for the election of 2021 executive board, to be held during the AGM. All candidates (either new candidate or incumbent) must be nominated by at least one other member in good standing of the club, and that nomination must be communicated to the Chair of the Nominating Committee, who will tabulate a list of nominations and ensure that the nominee accepts the nomination.

Due to COVID-19 restrictions limiting physical contact, the nomination process this year may be conducted electronically (by email) rather than requiring exchange of physically signed paper. The Chair of the Nominating Committee will retain records of these email communications to document the nominations and acceptance by the nominees.

Nominations shall be submitted to the Chair of the Nominating Committee PRIOR to the AGM. Additional nominations will not be accepted during the AGM, except for executive positions for which no prior nominations have been received. In the event that there is only one nomination for a position, that nominee will be elected by acclamation. Please get the nominations in early to Malcolm Harper VE2DDZ at VE2DDZ@RAC.CA

Please reflect seriously whether your are personally willing and able to serve your club in an official capacity next year, and/or whether you think that one of your fellow members in particular would be a good candidate for such a role. WIARC depends on its members’ willingness to step up from time to time, and this responsibility should not always fall to the same few people. We’re counting on your active participation. 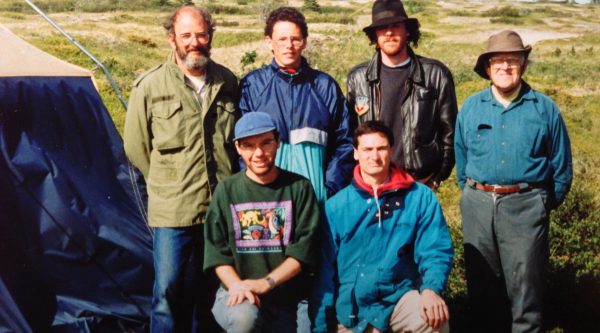 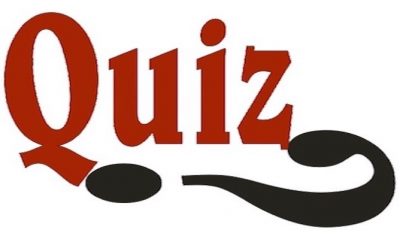 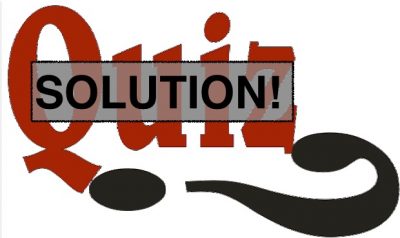