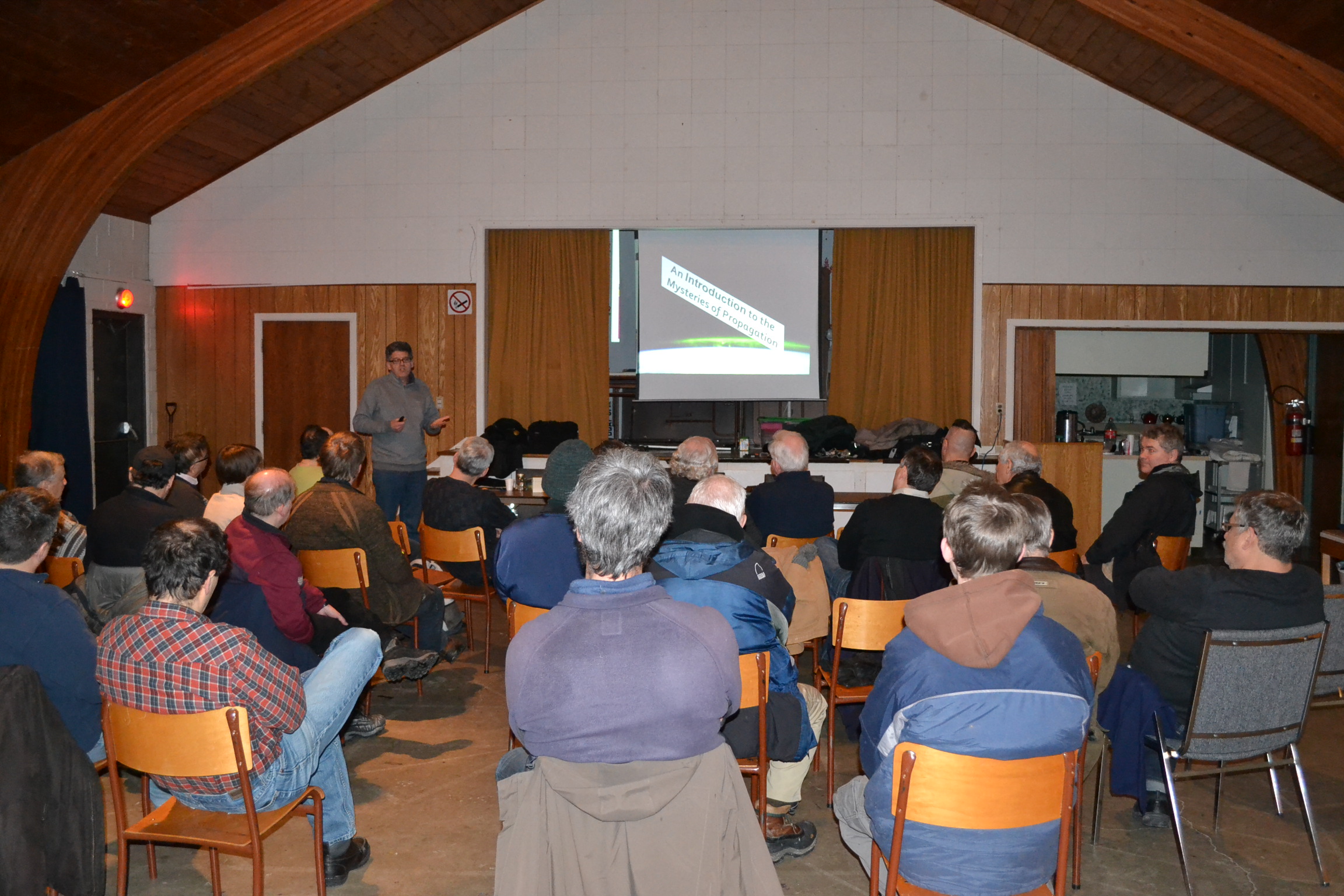 Unfortunately, given the recent government declaration of Montreal as a “Red Zone”,with its interdiction of holding public gatherings such as club meetings, we must cancel the October WIARC meeting, originally planned for Monday October 19th

We hope to resume regular meetings as soon as possible and hope that Tino will be able to continue his series of talks when we resume meetings.